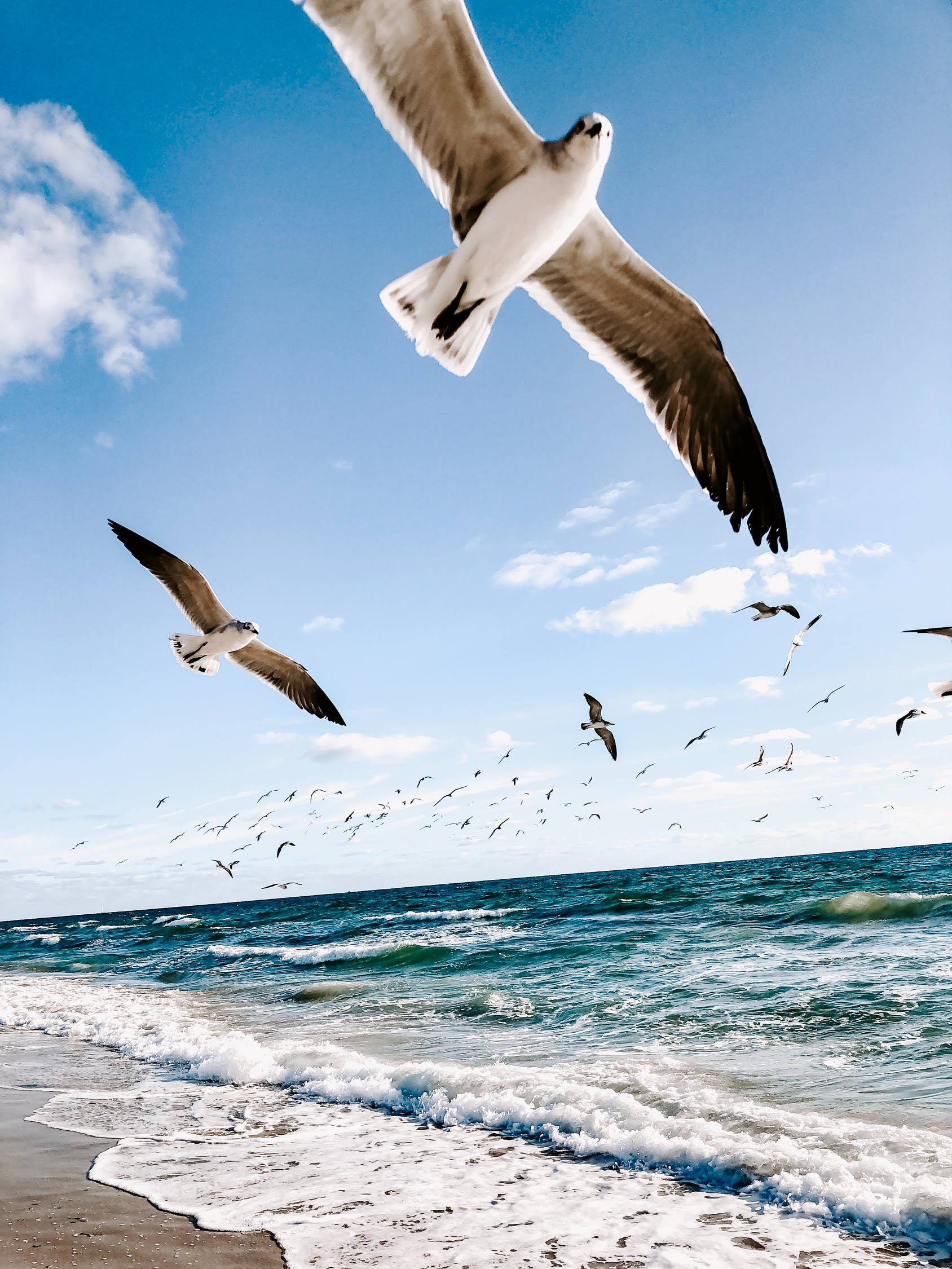 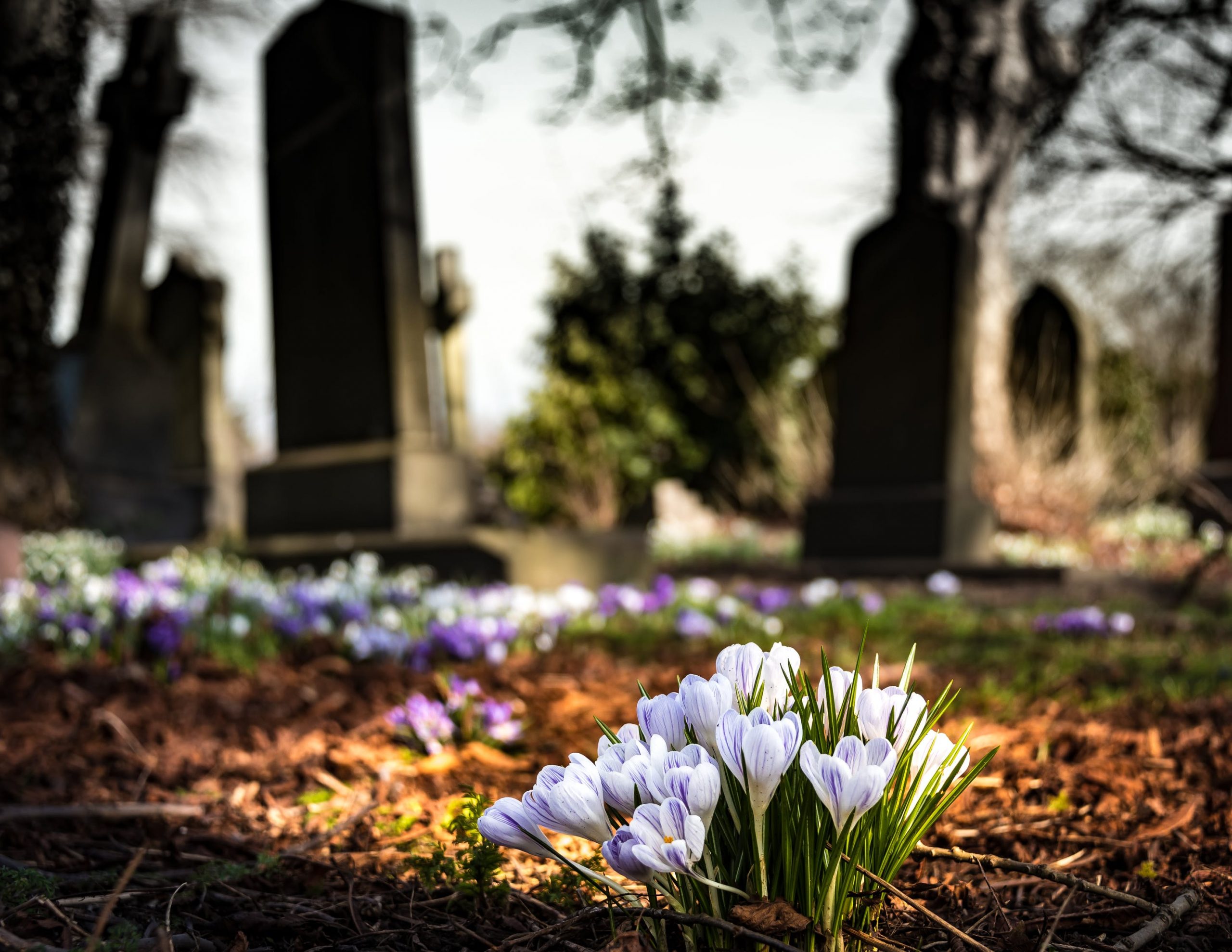 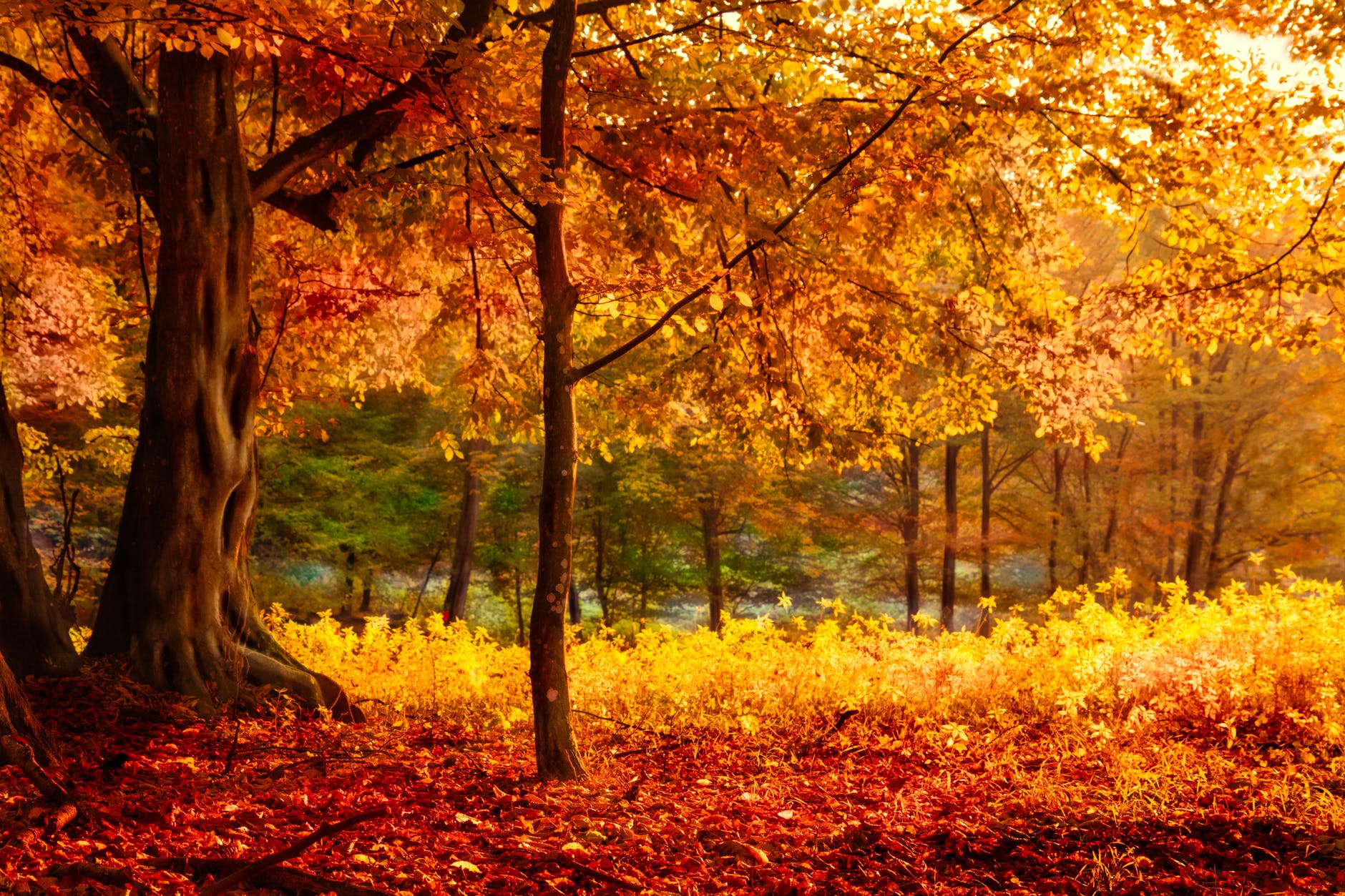 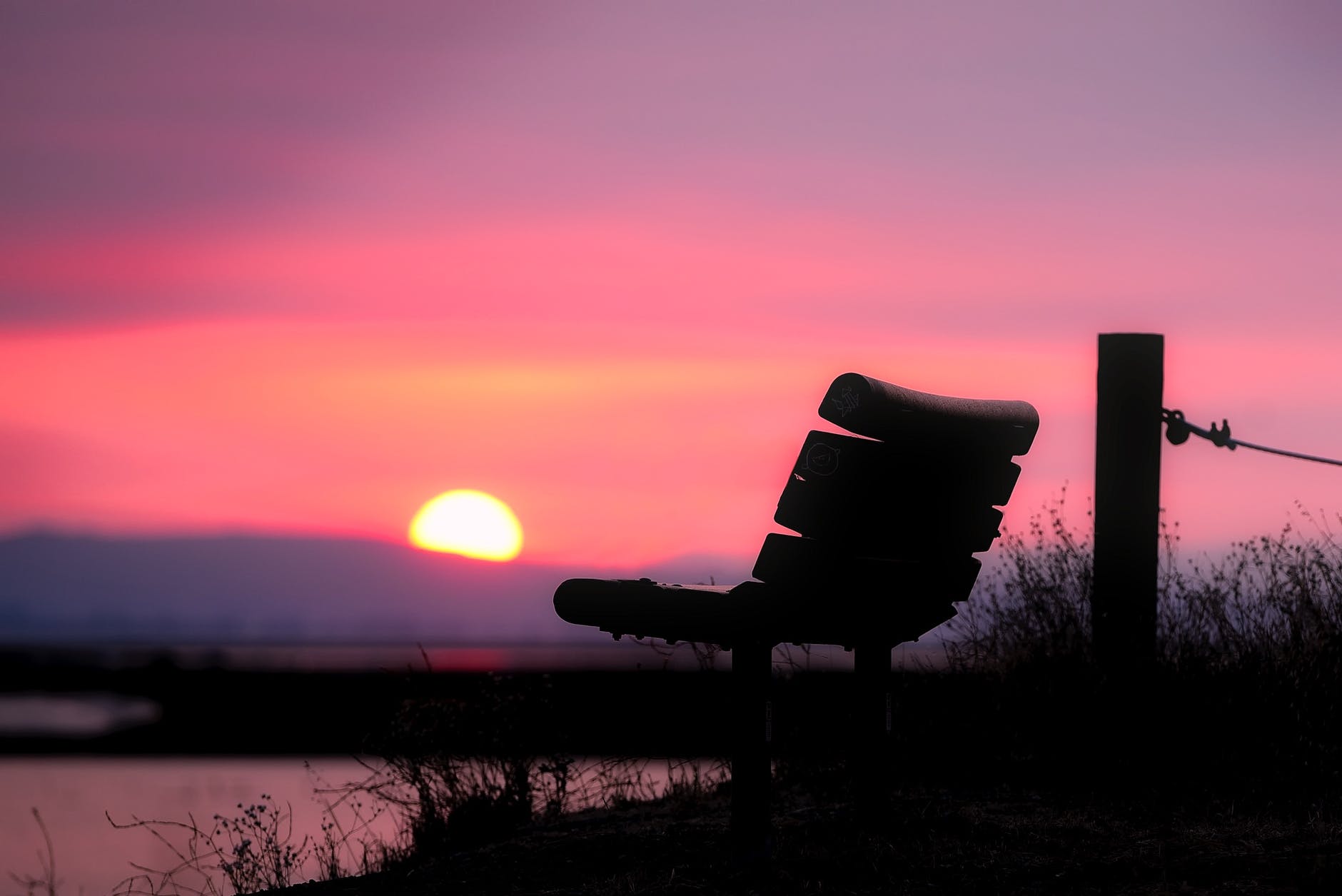 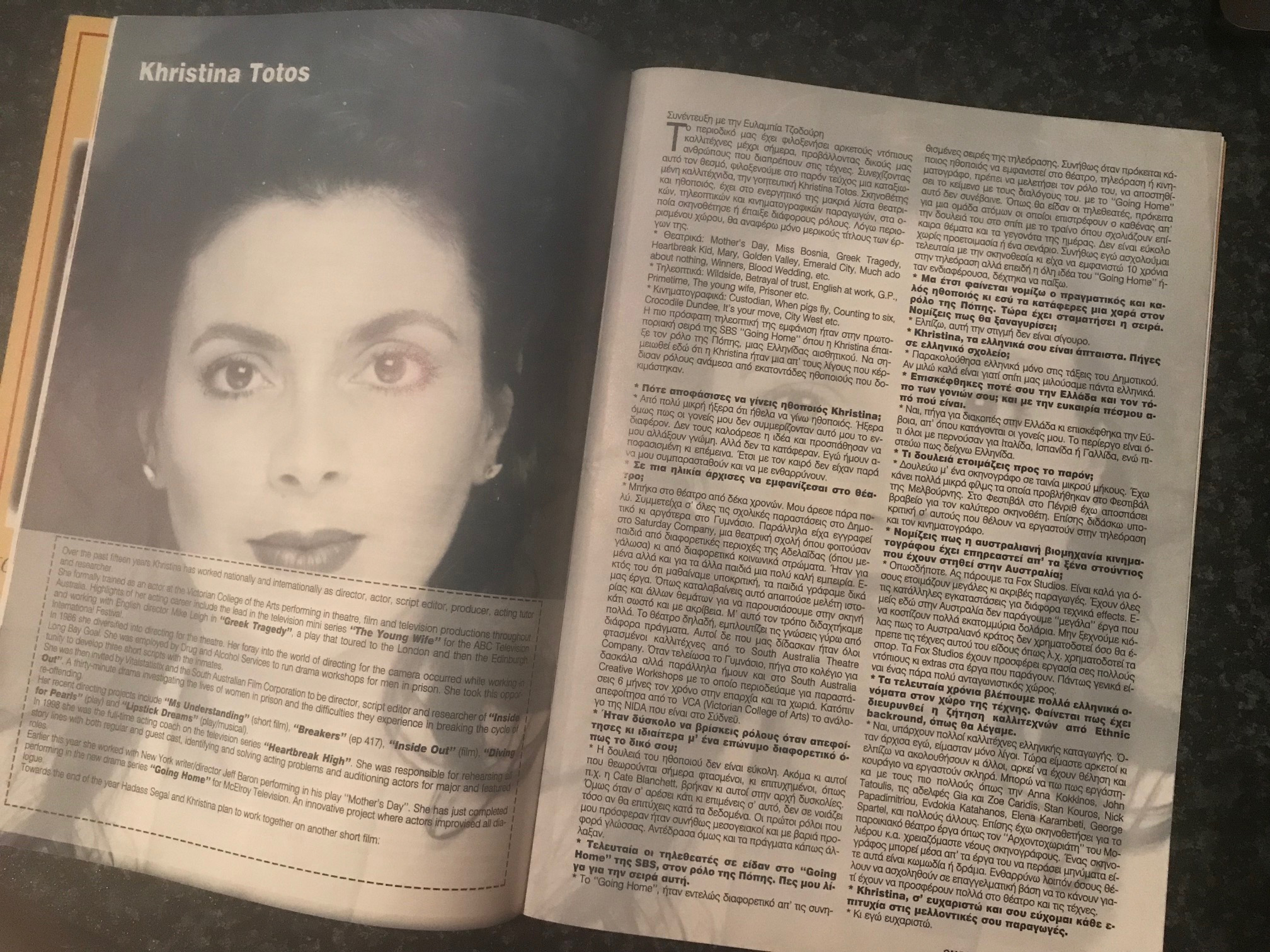 Khristina Totos has worked nationally and internationally as director, actor, script editor, producer, acting tutor and researcher. An interview was featured in the magazine The Wonderful World in October 2000. 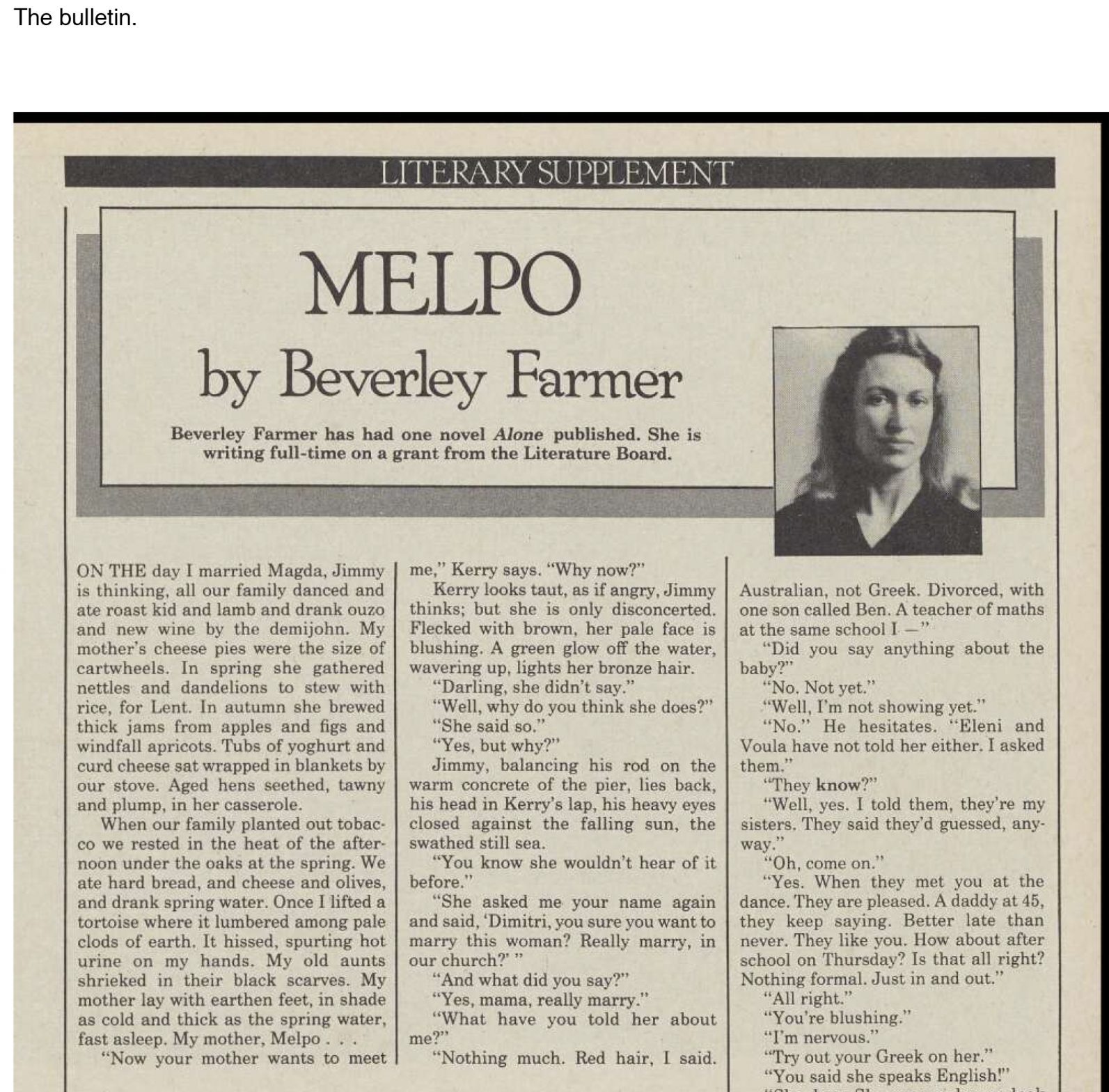 ON THE day I married Magda, Jimmy is thinking, all our family danced and ate roast kid and lamb and drank ouzo and new wine by the demijohn. My mother’s cheese pies were the size of cartwheels. In spring she gathered nettles and dandelions to stew with rice, for Lent. In autumn she brewed thick jams from apples and figs and windfall apricots. Tubs of yoghurt and curd cheese sat wrapped in blankets by our stove. Aged hens seethed, tawny and plump, in her casserole. When our family planted out tobacco we rested in the heat of the afternoon under the oaks at the spring. Story by Beverley Farmer*, published in The bulletin. Vol. 102 No. 5321 (6 Jul 1982), pages 75-82. 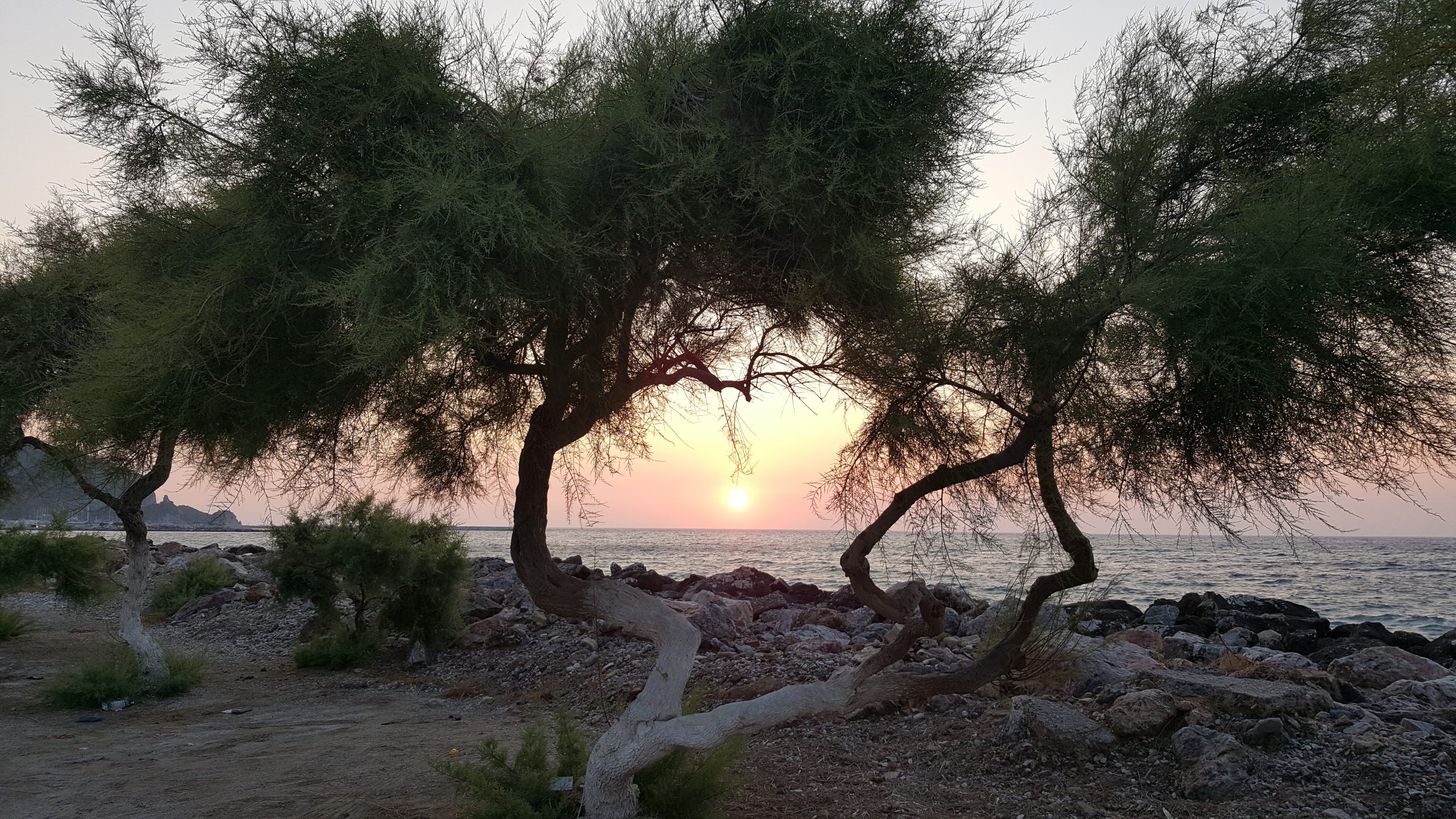 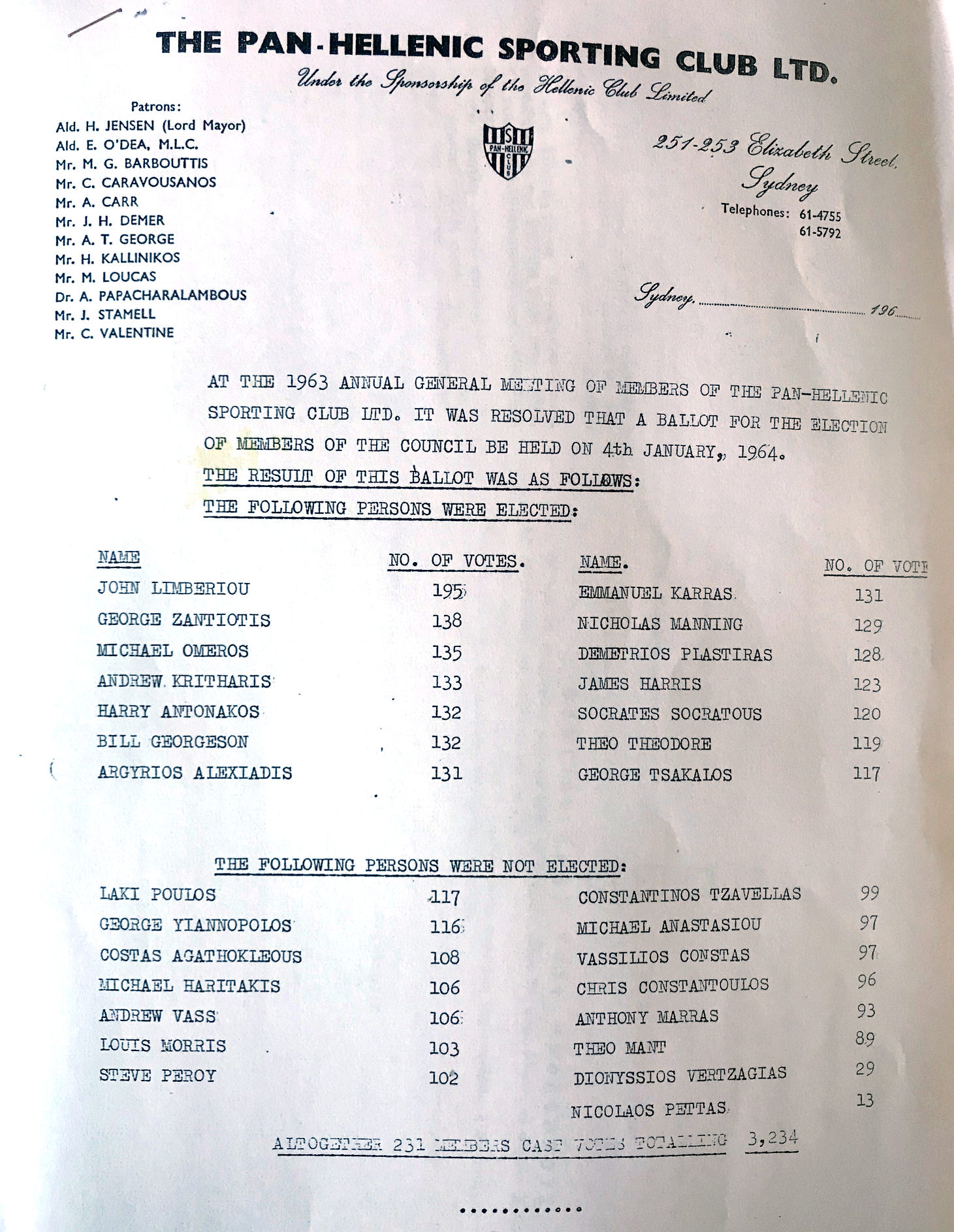 Panhellenic… a team that embodied the desires, ideals and pride of the poor, Greek migrants who wanted to promote their homeland and origins. They had one thing in common: passion for soccer! Three Greek teams Taxiarhis-Astro-Atlas became the stepping stone for Panhellenic. Τhe team’s godfather was Elias Mihalopoulos, secretary of the Panarcadian Club. Mihalopoulos along with Christos Giannakoulias, Jim Vlahos and Stavros Papageorgiou envisioned a Greek, united team consisted of all the small associations. An inaugural general meeting was held on the 28/11/1957 in Alexandria, at Giannakoulias’ house. The article written by Kostas Tzavellas, was published in The Vema newspaper, in 1993. 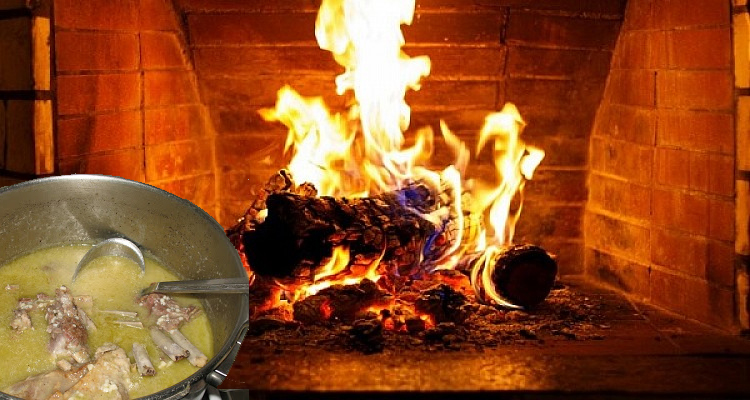 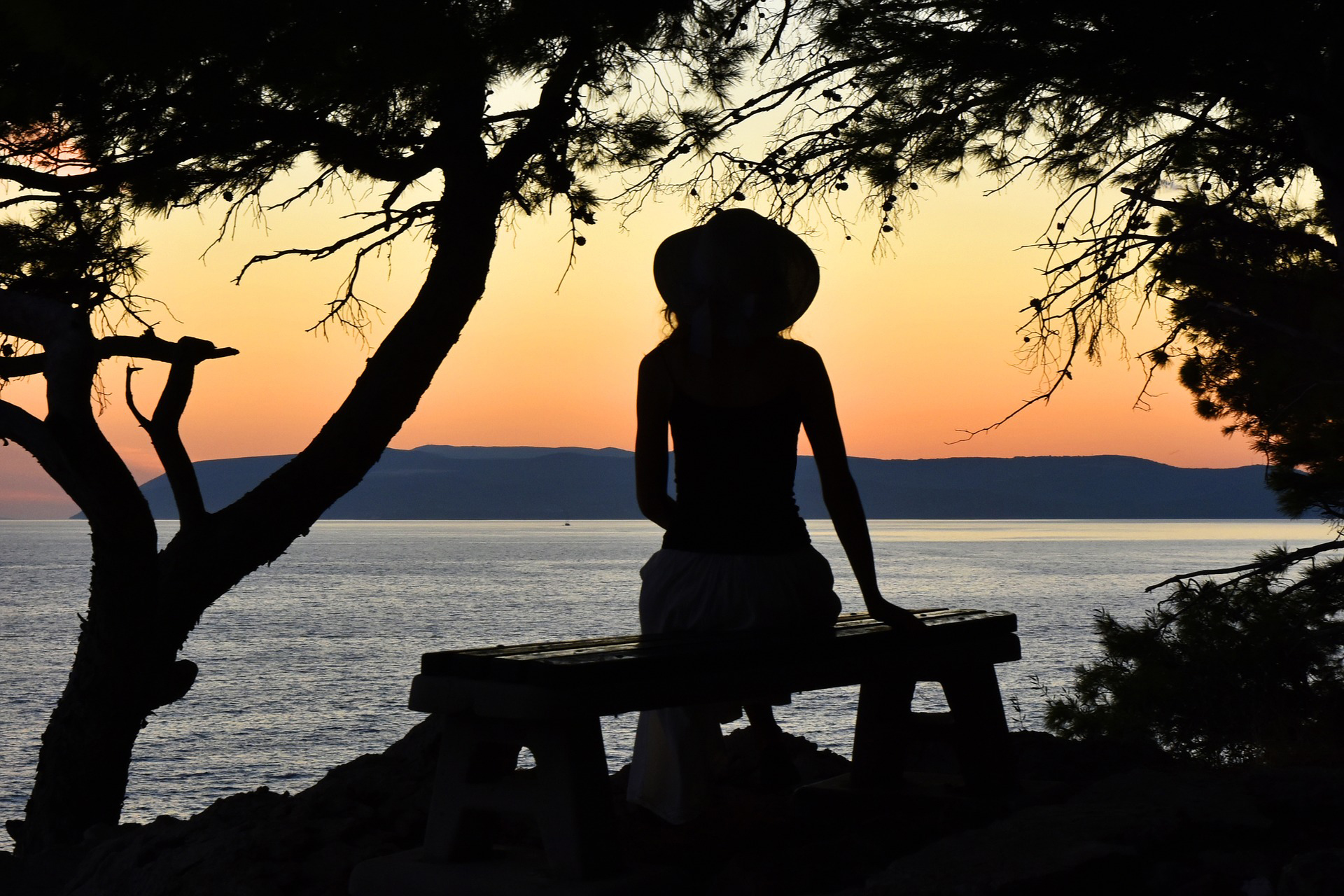 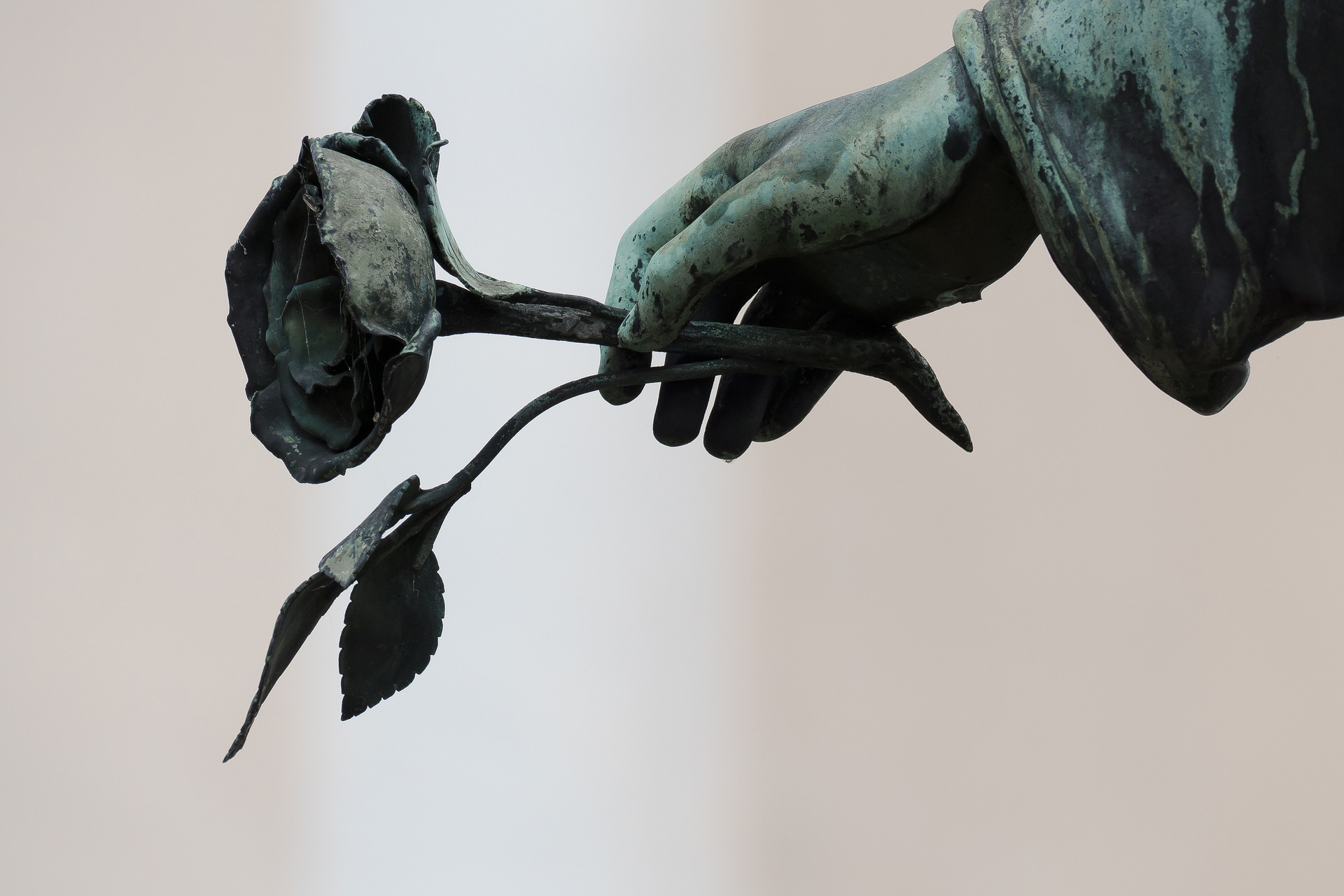