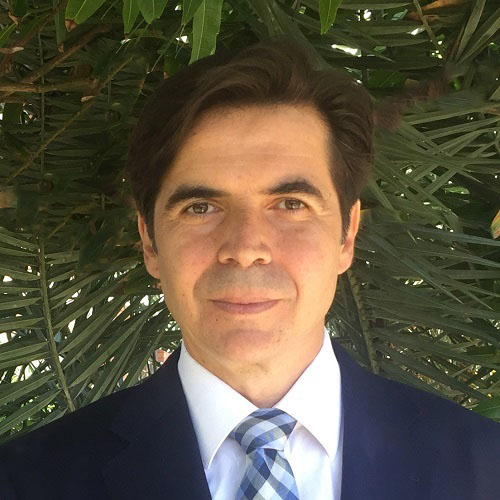 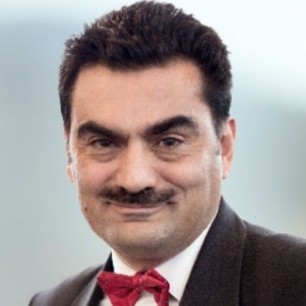 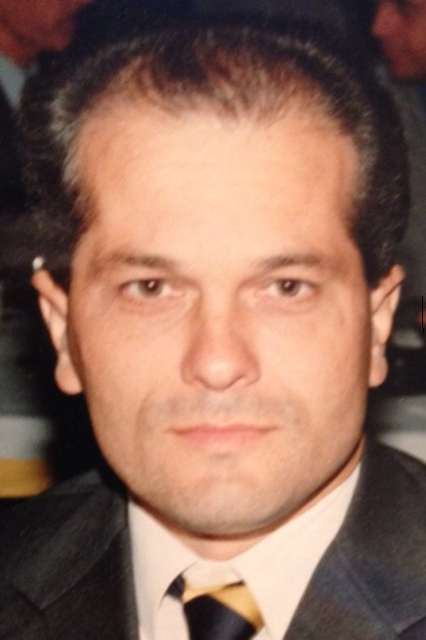 “Vassilios Tolios was an excellent member of the Diplomatic Service of the country. Throughout his career, he was distinguished for his ethos, professionalism and comradely spirit and served Greece with honesty, dignity and faith in duty.” [Announcement of the Greek Ministry of Foreign Affairs]

Emilios Vrizakis was born in Athens in 1892. His family came originally from Crete — famous for its ancient civilisation. In 1750, the family emigrated to Athens. The young Vrisakis went to High School in Athens, and, to complete his education, was sent to Paris to study law at the Ecole de Droit. He took his legal degrees there in 1913, and returned to Greece for nearly three years’ service in the Greek Army as a common private. [photos courtesy of Constantine Vrisakis]

Leonidas Chrysanthopoulos arrived in Australia in May 1926. He was the first member of the Greek Diplomatic Service to hold the position of Consul-General in Australia. [The Telegraph, Fri 21 May 1926 | Page 8] On Tuesday 18th May 1926,