Born and raised in Sydney. His parents are from the island of Samos. He worked as a jeweller for 20 years. He picked up a video camera and learned how to use it while travelling the world. Friends encouraged him to become more involved and in 2000 he left his job as a jeweller and became a videographer. He has been working professionally in video productions for over three decades.

He is the Videographer for the HeartBeat of Football Foundation with Andrew Paschalidis.

He is also currently filming and producing Commercials Nationally and Internationally.

His Services are also required Nationally to film events.

Trekking is John’s escape from routine. He has been to the Himalayas (Nepal) twice. His first trip was to the Annapurna region. His biggest achievement was recently to the Everest Base Camp.

– 2004. John was the only cameraman recording the 2004 Euro celebration in Brighton – one of the most memorable moments in Greek history.

– Travelled to South Africa to interview a lady raising South East Chinese tigers. He was in a cage with tigers every day for four days. He produced a one hour DVD which included many aspects of the visit, including a safari, the wildlife and the environment. 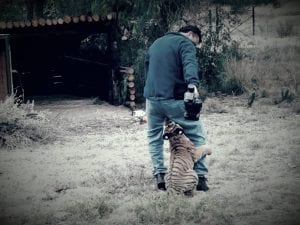 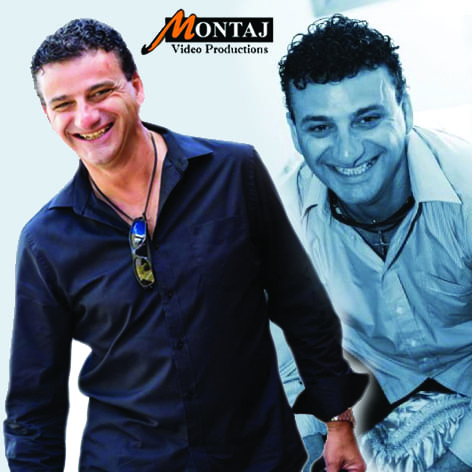