George Tillianakis is a Sydney based multidisciplinary artist, exhibiting primarily as a video performance artist, composer, and musician. George has been active in the arts for 20 years, exhibiting and performing in galleries internationally, most notably in New York City.

George has written, produced, and released music, under the name Melodiqa – a solo electronic project, with indie band Chainsaw Melody, and has composed scores for films, documentaries, dance works, and video works for artists Daniel Mudie Cunningham, Liam Benson, Kay Armstrong, Vera Wang and Craig Bender, and has had his music performed and played at the Museum of Contemporary Arts, and the Art Gallery of NSW.

George has been involved in various integrated contemporary dance projects, dancing in Kirsty Fromholtz And Then Patterns, Catalyst and Second Skin with Sue Healey, The Right Foot with Dirty Feet Collective, and in several productions by Kay Armstrong, at Bangarra Dance Theatre and the Art Gallery of NSW.

George’s other musical projects from the past 20 years, which he formed, have been punk duo Politikal Graphitti, electro-rap duo Rizzo & Pizzo, and experimental acoustic duo Mississippi Goddam. 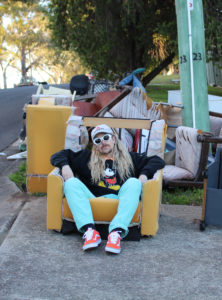 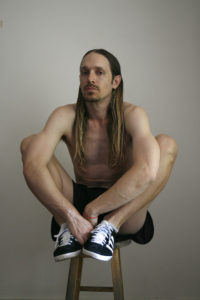 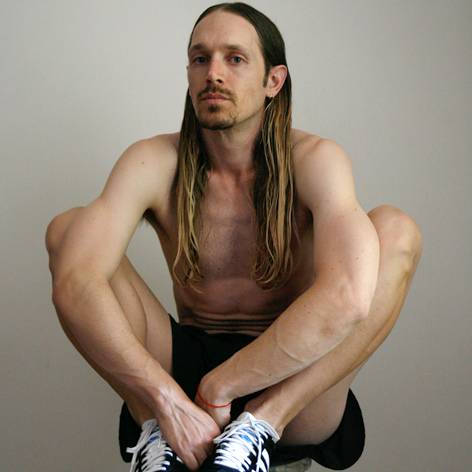