Dr George Kanarakis is an Adjunct Professor at Charles Sturt University, Australia. He studied philology (Greek and English) at the University of Athens under a scholarship from the Hellenic State Scholarship Foundation, Teaching English with the British Council in London and under a Fulbright Scholarship, applied linguistics at Michigan State University (1967) and Indiana University, USA (MA 1968) where he was awarded a Master of Arts in Applied Linguistics (1968). In 1974 he received his PhD (Honours) in linguistics from the School of Philology, University of Athens.

He taught at the University of Athens, Department of English Studies (1966-1976) serving for several years as its Head, Deree-Pierce College, Bridgewater State College, USA, and elsewhere. Since 1976 he has taught at Mitchell Cοllege of Advanced Education, now Charles Sturt University. He lectured at the Australian College for Seniors (1982-1996) and at the School for Talented Children (1985-1989). In 2007-2009 he lectured at the Charles Darwin University summer program in Greece.

Apart from many articles in international journals and collective volumes, he has published 20 books on the Greek and English languages and linguistics, as well as on the literature, historiography and press of the Greeks of the diaspora, especially in Australia and New Zealand.

Considered pioneering are his works The Literary Presence of the Greeks in Australia (1985, in Greek), The Greek Press in the Antipodes: Australia and New Zealand (2000, in Greek), and the two volumes The Diachronic Impact of Greek on Other Languages (1st ed. 2014, 2nd ed. revised and enlarged 2015) and The Legacy of the Greek Language (2017). The first two books were awarded prizes by the Hellenic Society of Letters (Athens, 1991 and 2000 correspondingly), and a third, Greek Voices in Australia: A Tradition of Prose, Poetry and Drama (Australian National University Press, 1st ed.1987, 2nd ed. 1991) by the Australian Bicentennial Authority.

Professor Kanarakis’ contribution to Greek Letters has been recognized with awards and distinctions, including election as a corresponding member in 1994 to the International Academy for the Promulgation of Civilisation, Rome, in 1999 an Honorary Doctorate of Letters by Charles Sturt University and in 2002 the Medal of the Order of Australia. In 2004 he received the Olympiad of Letters Award (Greece), in 2005 he was honoured by the Euroclassica and the Academia Homerica in Greece and in 2008 the University of Athens honoured him at Delphi (Pythia 2008). In 2011 the International Organisation for the Promotion of the Arts presented him with the Gold Medal of Alexander the Great and in the same year he received the UNESCO Medal (Piraeus and Islands). In 2014 he was acknowledged by the International Pan-Arcadian Confederation, in 2015 the Society of Hellenic Writers (Greece) awarded him the Gregory Xenopoulos Medal, in 2018 the Australian-Hellenic organisation AHEPA of New South Wales, presented him with the Hypatia prize, while in 2019, within the scope of the UNESCO activities of “Athens, International Capital City of the Book 2018-2019”, the Municipality of Pendeli (Greece) with the Society of Greek Writers (Athens), the Greek-Australian Cultural League of Melbourne and the Athenian literary journal Nea Ariadni co-organised an honorary activity for Professor Kanarakis. 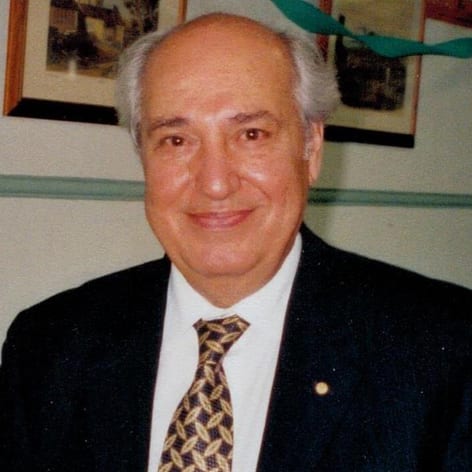