He has presented concerts for international events including the Sydney Festival, Athens Olympic Torch Relay, Jakarta Arts Festival, Greek Festival of Sydney, Sydney International Crave Festival, and for the NSW Premier’s Department of Protocol and Special Events at the Sydney Opera House.

George Ellis conducted Stravinsky’s The Rite of Spring in Bruce Beresford’s film Mao’s Last Dancer and was Musical Director of stage productions including Sugar, Some Like it Hot, Man of La Mancha and Neil Armfield’s Snugglepot and Cuddlepie. He conducted the opera Little Women for the Sydney Conservatorium of Music and was Assistant Conductor for Opera Australia’s production of Verdi’s La Traviata.

His composition Pop Mass received first prize in the orchestral and choral composition section of the Sydney Eisteddfod. His Celebration Overture was given its world premiere by the Malaysian Philharmonic Orchestra in Kuala Lumpur and his musical Matters of Consequence was premiered at the Sydney Conservatorium of Music. He also composed the soundtrack to award-winning short film Frank. His orchestral arrangements have been performed by the Danish Radio Symphony Orchestra, Copenhagen and by the Sydney Symphony Orchestra in combination with popular Australian singer/songwriter Josh Pyke.

A portrait of George Ellis by Dutch/Australian artist Evert Ploeg was selected as finalist in Art Gallery of NSW Archibald Prize and won the People’s Choice Award. 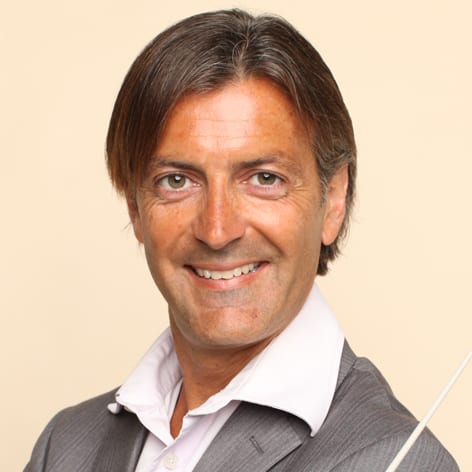