DIONI AND A TALE  OF THREE  CITIES

Once upon a time, a twin named Dioni Vertzayas was born in Sydney with starry eyes. Her mother was a concert pianist and her grandmother was a coloratura soprano. After obtaining her Mass Communications degree and being admitted as an Associate of The Trinity College Of  London (in Speech and Drama A.T.C.L), she studied at the Sydney Conservatorium of Music before setting off for Athens . After further study at the Conservatorium of Pireaus she embarked on an eclectic journey throughout the world and the world of music.

In 2001, she co-founded her group Astyplaz of which she is lyricist and vocalist and caught the attention of veteran promoter (formerly of BMG Canada) Gilles Petelle. With them she has played around the world, (including Quebec City and Montreal – where her label CHIC VINYL RECORDS is based) and toured throughout North America. She has released two albums (“Name Your Slippers” and “Bi” ) with  ASTYPLAZ (Universal and EMI respectively) and a third collaboration  EP; and have also had tracks featured in numerous compilations including the internationally recognized “Buddha Bar XI” series.

In Greece she has worked with many renowned and diverse artists such as composer/ saxophonist George Katsaros among others, as well as various cover bands (from funk and soul to acid jazz and fusion), in addition to projects with electronica producers and classical composers. She has travelled extensively throughout Greece and performed in Ancient theatres and stadiums supporting bands like British outfits “Faithless”, “Soft Cell” and “The Chemical Brothers” to crowds of thousands. She has also collaborated with many other respected European electronic artists featured as vocalist.

She has performed as a solo artist in Australia, France, Germany, Czech Republic, Greece and Qatar; and for royalty and politicians alike. Dioni is an extraordinarily versatile artist who has a multilingual repertoire (seven languages and counting) and sings in almost any genre imaginable.

Dioni has worked voluminously as a voice over artist providing her mellifluous voice for animated film, television jingles and ads, documentaries, video and board games, in addition to educational and promotional videos; as well as a brief stint as co-host for a radio show.

She has toured with a children’s theatre group, and has had protagonistic roles in Pantomime and theatre.  She has also featured in a short film. Integrating strong theatrical elements in all her shows, Dioni has been particularly influenced by Bertolt Brecht, Theatre of the Absurd and German Expressionism.

Charity is close to her heart and has participated in different events for various organizations including the International Red Cross and a UNESCO concert for the International Day of Peace. Dioni was present for the Special Olympics of 2011 and enjoyed entertaining the Australian athletes in the presence of Tim Shiver.

In 2014 Dioni staged her one woman show which she wrote and directed (an eclectic multimedia musical), entitled “Ode To A Crisis” to a sell out crowd at The Factory Theatre in Sydney.

In 2015 she released her first self-titled EP in 2015 which was well received and achieved constant radio airplay for over two years. 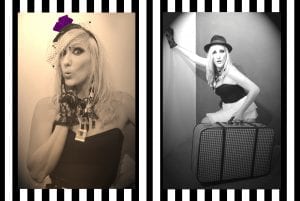 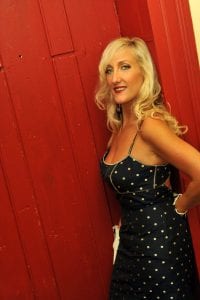 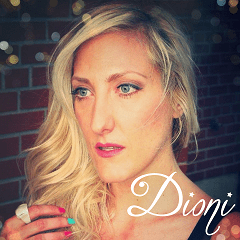 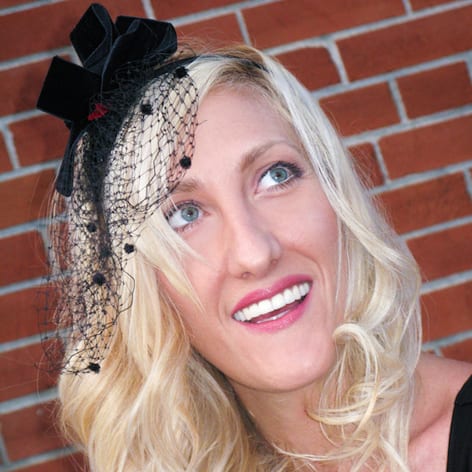