Alex Lykos is a theatre-maker and filmmaker based in Sydney. Lykos came to the performing arts later in life after spending his formative years as a tennis player which led him to the United States of America. Upon returning from the US Alex went through all the photos he took whilst overseas and wrote captions for each – and a love affair with storytelling began. He has been writing, acting and directing for 15 years. In 2005 Lykos formed the Bulldog Theatre Company Inc. and staged his first play The Negotiating Table in which he also starred in.

Alex adapted Alex & Eve for the big screen which premiered in cinemas across Australia in October of 2015, grossing almost $1,000,000 at the box office, played at the Cannes Antipodes Film festival, Santa Barbara International Film Festival and the LAGFF in the US  before a theatrical release in the US. Alex made his feature film acting debut in the movie playing Alex’s older brother.

As an actor, Alex has performed the role of Alex in all of the theatrical productions of the Alex & Eve trilogy. He performed the lead role in the 2007 season of his own play Better Man and the 2006 season of The Negotiating Table in addition to cameo roles in A Long Night and It’s War. Before performing in his own plays, Alex performed in the stage productions of Boys Life, An Actor’s Nightmare, Othello and Macbeth.

Alex directs all of the Bulldog Theatre Company productions and in 2016 he directed his first ever stage musical Australia’s Game which premiered to a sold-out season.

Lykos has just completed his second feature film, Me & My Left Brain, which is scheduled for release in the first half of 2019.

Whilst a lot of Lykos’ work has been inspired by his Greek roots, he has been mindful to explore the telling of stories that reflect not just the Greek diaspora but all of humanity. Alex has earned a number of awards as a writer, actor and director making him one of Australia’s leading storytellers. 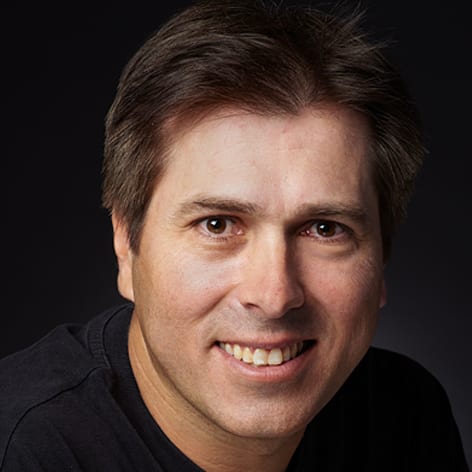